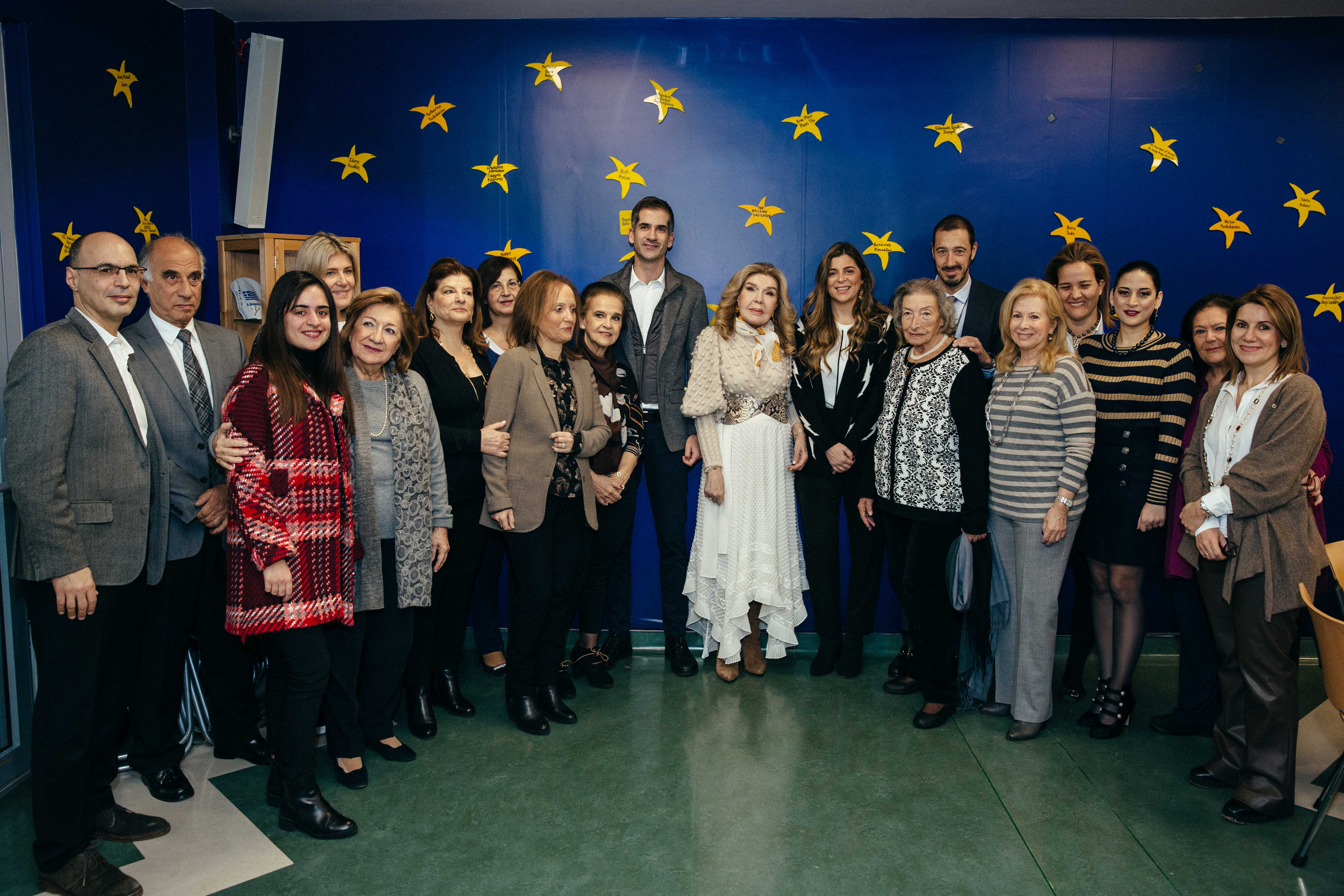 Mr. Bakoyannis was greeted by the President of the “ELPIDA Association of Friends of Children with cancer,” Mrs. Marianna V. Vardinoyannis and the Director of “Agia Sofia” and “P&A KYRIAKOU” Children’s Hospitals, Mr. Manolis Papasavvas.

Greeting Mr. Bakoyannis, Mrs. Vardinoyannis thanked him for his touching initiative to visit the children of “ELPIDA,” stressing the importance of supporting the younger generation. “Support from representative of the younger generation, such as yourself and your collaborators, is of special importance to us.  Because the future of our society is built by all of you, by young people, and your sensitivity fills us with optimism, that we can dream of a better world,” Mrs. Vardinoyannis stated.

To honour Mr. Bakoyannis for his support, Mrs. Vardinoyannis awarded him with an honorary plaque of the “ELPIDA” Association and, together, they subsequently placed a star bearing the name of the Region of Central Greece on the “ELPIDA” Wall of Stars.

Mr. Bakoyannis thanked Mrs. Vardinoyannis for the great honour, stressing the importance of the work of “ELPIDA” in his speech.  “I feel that this Association has given real meaning to the word “HOPE”.  And I truly feel that the secret of this unique contribution is that when one visits the Children’s Oncology Unit, one feels as if they are in a warm home, that one is being greeted by a family that is opening its embrace.  And of course it is truly remarkable that “ELPIDA” has managed to create broader alliances.  There are no parties or factions.  Everybody contributes to the children.  “ELPIDA” has even managed to unite eternal rivals Olympiakos and Panathinaikos, as both teams support the Association!” Mr Bakoyannis observed, giving Mrs. Vardinoyannis a symbolic souvenir from the Region of Central Greece: a scarf with a depiction of an exhibit at the Delphi Archaeological Museum.

Immediately afterwards, Mr. Bakoyannis was given a tour of the Children’s Oncology Unit, was briefed in detail by doctors and nurses about the manner in which the Unit operates, visited young patients of the Unit, spoke with them, and offered them gifts. 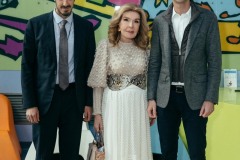 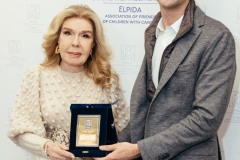 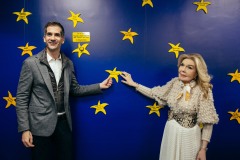 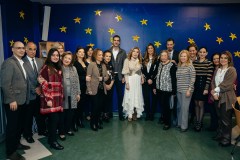 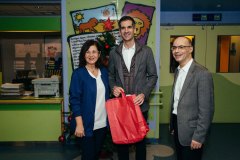