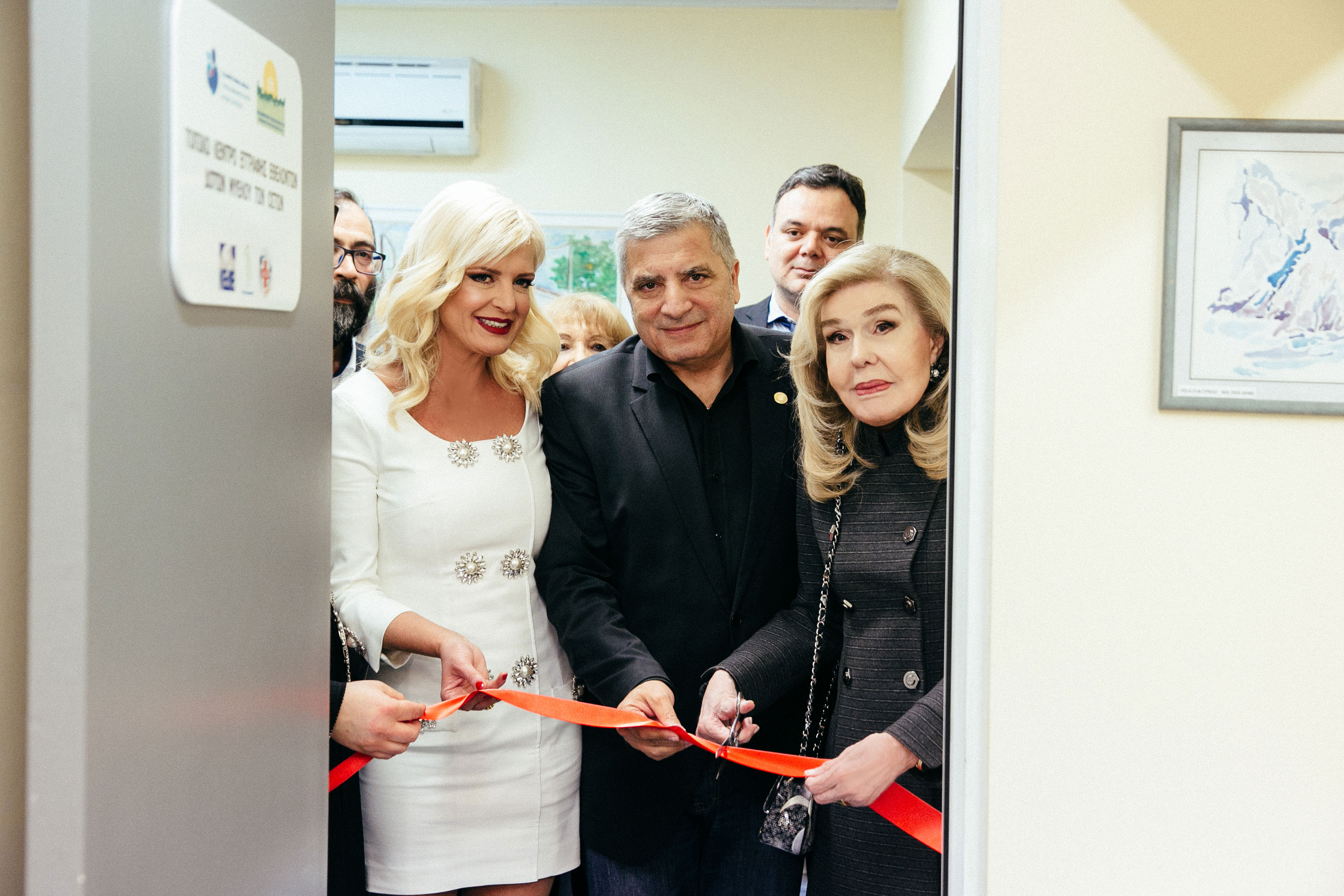 A major alliance, aimed at increasing the number of volunteer bone marrow donors in our country is implemented by the ORAMA ELPIDAS Association and the National Intermunicipal Network of Healthy Cities, under the auspices of the Central Association of Municipalities of Greece.

In this framework, on Monday, 28 January 2019, the Local Center for the Registration of Bone Marrow Donors of the Municipality of Maroussi was inaugurated, which will also serve as the base for joint actions by the two bodies, in order to help spread to each and every citizen of the 325 Municipalities of the country the strong message of the volunteer contribution of bone marrow.

In her speech, Mrs Vardinoyannis noted: “Today is a truly special day, since this Center is a link in the long chain of Partner Centers of the ORAMA ELPIDAS Association across Greece, which bring to us new volunteer bone marrow donors. In fact, it falls under those implemented by the Central Union of Municipalities of Greece, an ally that has embraced our efforts, through the “National Intermunicipal Network of Healthy Cities – Health Promotion”.

On his part, Mr Patoulis noted: “We could not but contribute to the long chain created by the ORAMA ELPIDAS Association, aiming to find volunteer bone marrow donors, thus instilling the hope of life in our fellow human beings and especially our children, our most valuable commodity in this country.”

Mrs Patouli, as a representative of the Northern Suburbs Club for UNESCO, said: “As information portals increase, so do the ambassadors of the work performed by ORAMA ELPIDAS, and Hope grows until nothing can extinguish it.”

The, Professor Mr Grafakos, in a well-documented speech, presented to the audience the importance of the voluntary donation of haemopoetic cells, giving detailed information on transplants in our country. 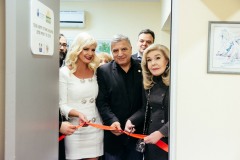 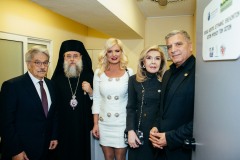 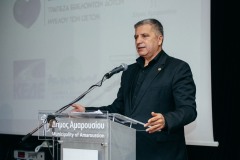 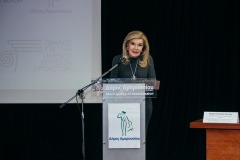 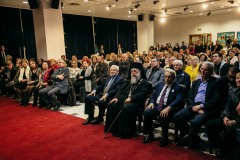 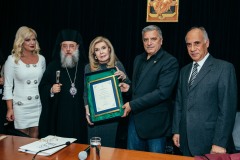