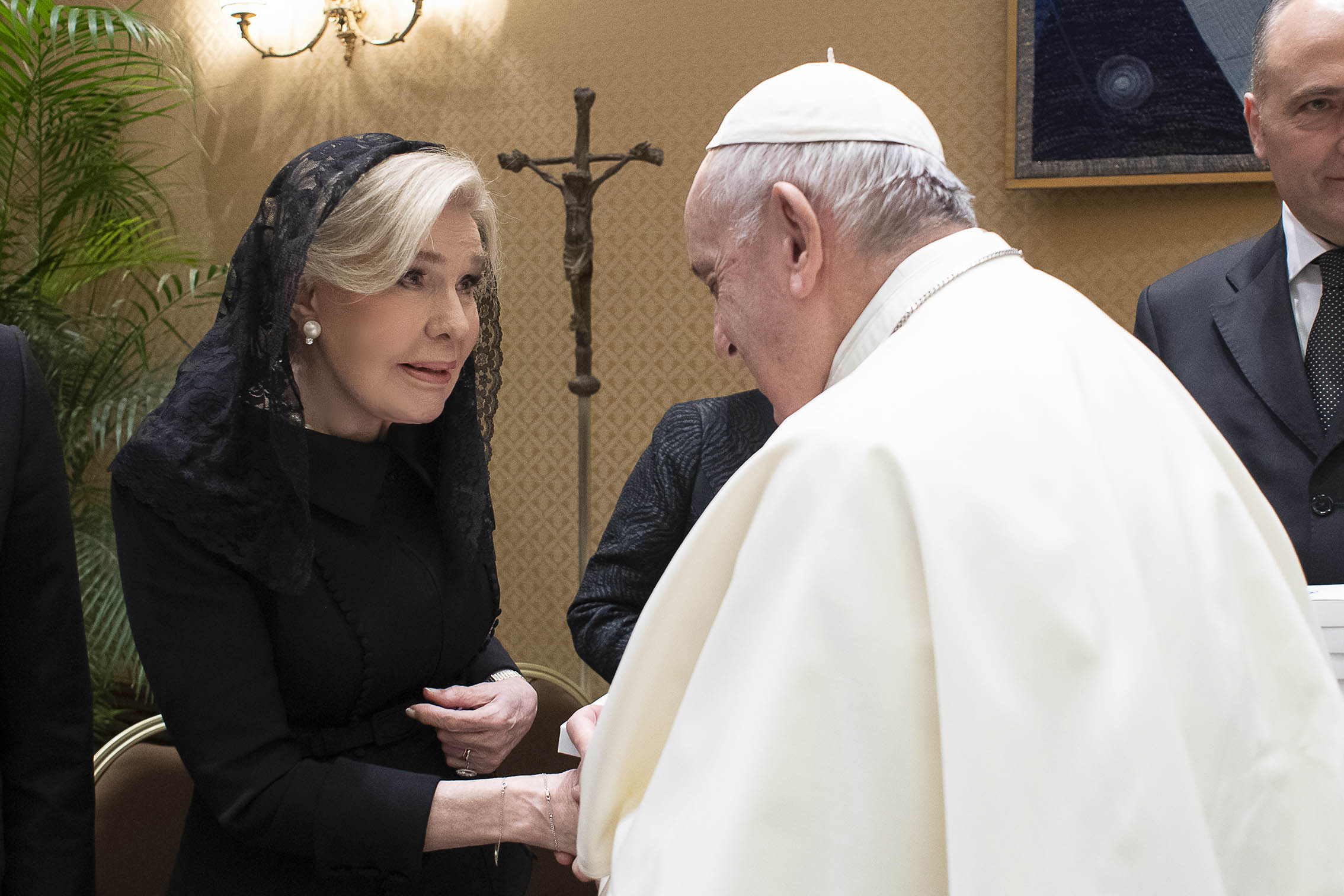 A personal meeting with Pope Fransciscus had the Good Will Ambassador of UNESCO, Mrs. Marianna V. Vardinoyannis on Monday, December 6th 2021 to the Embassy of Vatican during the Pope’s official visit to our Country.

Mrs. Vardinoyannis thanked, during their meeting, the Religious Leader of the Roman-Catholic Church for the great honor and expressed her gratitude for His Work for the humanity.

“I feel blessed and thank you for the honor to see you once again. I would like to humbly express my gratitude for Your tremendous work for the humanity, you inspire us. I shall always be at your side in case of need. I am asking your blessing for the children who suffer” Ms. Vardinoyannis said to the Religious Leader of the Roman-Catholic Church,

The Pope has given his blessing to Mrs. Vardinoyannis for health and strength for her important work, as he has characterized it, for the children with cancer and the vulnerable groups of people.

On Saturday, December 4th 2021, Mrs. Vardinoyannis was present to the reception of Pope Fransciscus from the President of the Republic, Mrs. Katerina Sakellaropoulou to the Presidential Mansion where, the Religious Leader of Roman-Catholic Church has emphasized to his speech, our country’s contribution to the Ecumenical Civilization, while Mrs. Sakellaropoulou in her reply has pointed out “the great symbolic value of the visit” which carries “a strong message of faith and brotherhood”.

It should be pointed out that, it is not the first time that, Mrs. Vardinoyannis meets in person Pope Fransciscus.

Their first meeting was on the year 2015 to Vatican after the General Hearing to the Basilica of Saint Peter.

During their meeting on 2015, Mrs. Vardinoyannis had informed Pope Fransciscus for the progress of “Fraternities Program” and the co operations of Association “ELPIDA” with the largest Oncologic Hospitals of the World. The Pope congratulated Mrs. Vardinoyannis for her long-lasting work and action for the children suffering from cancer saying to her that, he appreciates her work to Greece and abroad and he had assured her for his support, encouraged her and gave His Blessing.

Mrs. Vardinoyannis had once again met Pope Fransciscus on 2019 to Vatican as well.

This meeting had taken place during the High Level Meeting of Nizami Ganjavi International Center at Rome at his period of time, under the auspice of the President of the Republic of Italy.

Pope Fransciscus had congratulated with this opportunity, Mrs. Vardinoyannis for her humanitarian work making a special reference to her initiatives for the refugees’ support. 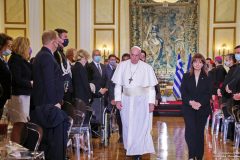 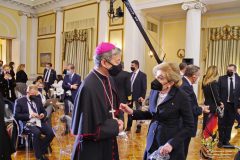 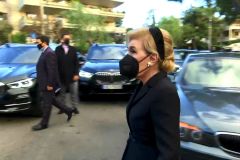 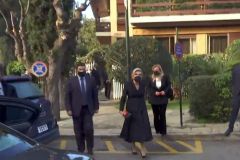 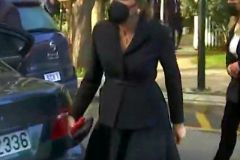 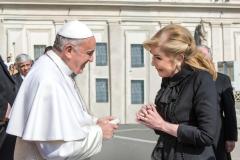 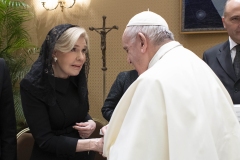