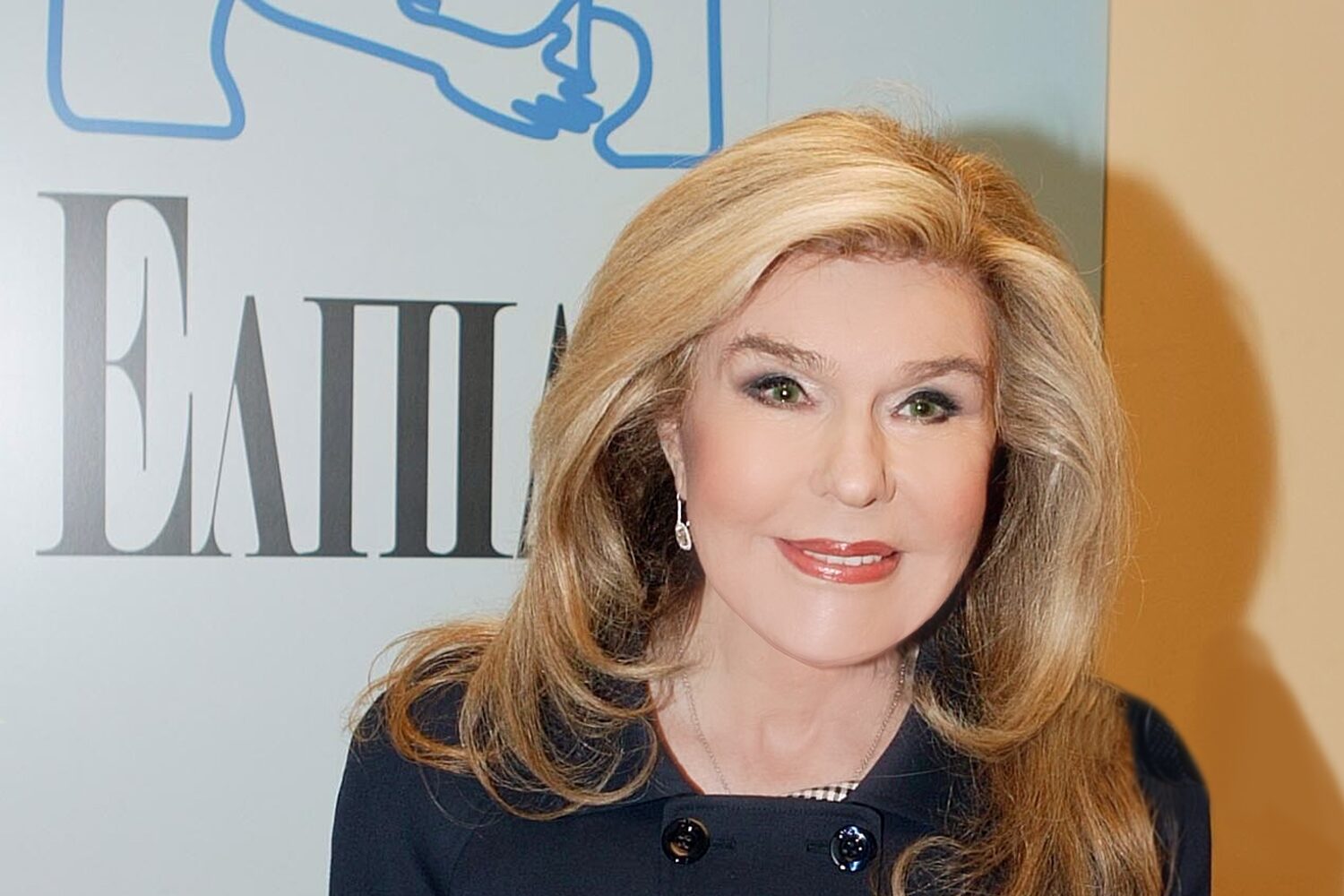 It was successfully conducted yesterday via internet, the general meeting of the Association ‘ELPIDA – Association of Friends of Children with cancer”.

And the most important, the hope that, through an innovative work for which has paid until now over 50 million Euro for the treatment of the children’s cancer in Greece, in an effort to achieve that, 4 to 4 children will be cured.

Among the large projects of the Association are included, the first Unit of Bone narrow transplant (1993) to the Children’s hospital “ Aghia Sofia”, ELPIDA Guest House (1999) where are hosted children with cancer from the Province and foreign countries under treatment and their parents, the first Oncologic Hospital for children in Greece named “Marianna V. Vardinoyannis-ELPIDA” (2010), the Bank of volunteers donors of Bone narrow (2014), the first Center of Cellular and Gen therapy for children and teenagers in Greece (2020) to which have already been implemented the first advanced cellular therapies. This specific Center is the first in Greece and one of the few around the world to the public and private sector that are approved for the implementation of advanced cellular therapies with genetic processed cells having taken the European License from National Organization for Medicines (EOF). It was recently approved the first in Greece clinical study for the treatment of patients with CAR-T lymphocyte produced from this Center.

It is also a great excellence the recent enlistment of the Oncologic departments of our Hospital to the European Reference Networks – ERNs.

During the general meeting were also produced elements that, show the great extent and importance of the Association’s work.

On the year 2021, 60 transplants of Bone narrow to children with cancer, 17.140 daily hospitalizations and 3.277 hospitalizations have been performed to the Oncologic Unit of children “Marianna V. Vardinoyannis-ELPIDA”.

The Gust House of ELPIDA has operated in full compliance with the new conditions having taken all necessary measures for the handling of pandemic. Re than 2.300 families have been hosted from the beginning of its operation having found a second house and unlimited support. 44 families have been hosted on the year 2021 due to the conditions prevailing while 100 more or less families are hosted every year.

An extensive reference has been made to the Association “Orama ELPIDAS” being established 10 years ago through the Association “ELPIDA”. Its work has progressed within the year 2021 with a great success giving the example of international solidarity and offer expressed with the following numbers:

-From the beginning of operation of the Bank of Volunteers donors of bone narrow: ORAMA-ELPIDAS”, 123.500 volunteers’ donors have been registered and through the year 2021, 10.463 volunteers Donors.

– Among the patients that received graft within the last year were 20 children of 6 months and over age!

– The Association has assisted, within the year 2021 finding and giving compatible graft of bone narrow, 47 patients to be treated in Greece and 17 patients abroad to USA, Italy, France, Spain, Germany, Turkey, Hungary, England, Canada, Portugal, Romania and Russia.

The President of the Association “ELPIDA”, Mrs. Marianna V. Vardinoyannis who has given the report of the year, has also pointed out the importance of the Associations’ continuous alertness during the pandemic and has spoken for actions making reference to important moments such as:

-The visit of the President of the Hellenic republic, Mrs. Katerina Sakellaropoulou to the Oncologic Hospital the last September.

– The prayer of the Ecumenic Patriarch Mr. Vartholomeos for the children’s health that suffer from cancer to Aghia Anna Church of the Oncologic Unit of children.

– The visit of the First Lady of the Republic of France, Brigitte Macron to the Oncologic hospital who was accompanied from Mrs. Mareva Mitsotaki.

– A special reference has been made to the meeting of the President of the Association “ELPIDA”, Mrs. Marianna V. Vardinogiannis with Pope Franciscus during his visit to Athens the last December.

-the internet event “the heroes of Intensive care Unit – The Heroes of our heart” to the honor of the Medical and health care personnel of the intensive care units.

– The internet event “the strength of Maternity to the era of COVID-19” celebrating the Mother’s Day.

– The internet event “UNESCO- Open Science – Artificial intelligence: New horizons, Visions and broderies” under the auspice of UNESCO having as cause the World Day against the children cancer.

– The donation of the new wing to the first Health center of Salamina and its opening in the presence of the President of the Republic, Mrs. Katerina Sakellaropoulou into the frame of the Anniversary Year “Thermopylae-Salamina 2020”.

-The program “Health Diplomacy by ELPIDA” consisting the new page of the Association ELPIDA with target, the international cooperation through the “Health Diplomacy” for a world without broderies to health and Science.

– The Humanitarian assistance to vulnerable groups to various places of Attica and Greece with food, hygienic material, items of first need and gifts to children in view of the Christmas and Easter holidays.

– A special reference has been made to the enormous activity of the Committee “ELPIDA YOUTH” of the Association that is, the new generation of ELPIDA and to its initiatives such as the e-shop and the blog that it has been created for the communication of the little patients.

During the general meeting, the Board of Directors members have displayed actions of the association and important donations to the Association.

Mrs. Vardinoyannis in closing the general meeting has thanked for their assistance and support to ELPIDA work, the Board fo Directors, the Consultive Committee , the Committee “ELPIDA YOUTH” , the Administrator and the personnel of the Oncologic Unit of Children, the heroes Doctors and medical care staff , all donors and supporters of the Association, the artists of ELPIDA and the Champions of ELIDA, the Board of Directors and the members of the Association “ORAMA ELPIDAS”, the volunteers Donors, the co-operating Hospitals and Centers and all those that consist the great family of ELPID characteristically saying:

“I am very proud for all we have achieved until presently and I wish from the depth of my heart the year 2022, to be a better one, full of health, success to our actions and a lot of victories against the children’s cancer”. 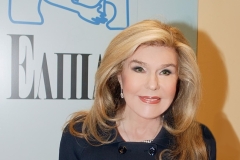 The Fire-Brigade Corpus “brought” the magic of Christmas at the Children’s Oncologic Unit
December 16, 2021

Packages of “Love-Hope” from the Foundation “Marianna V. Vardinoyannis” and “ELPIDA-Association of Friends of Children with cancer” to the Municipality of Kifisia
December 15, 2021
Go to Top