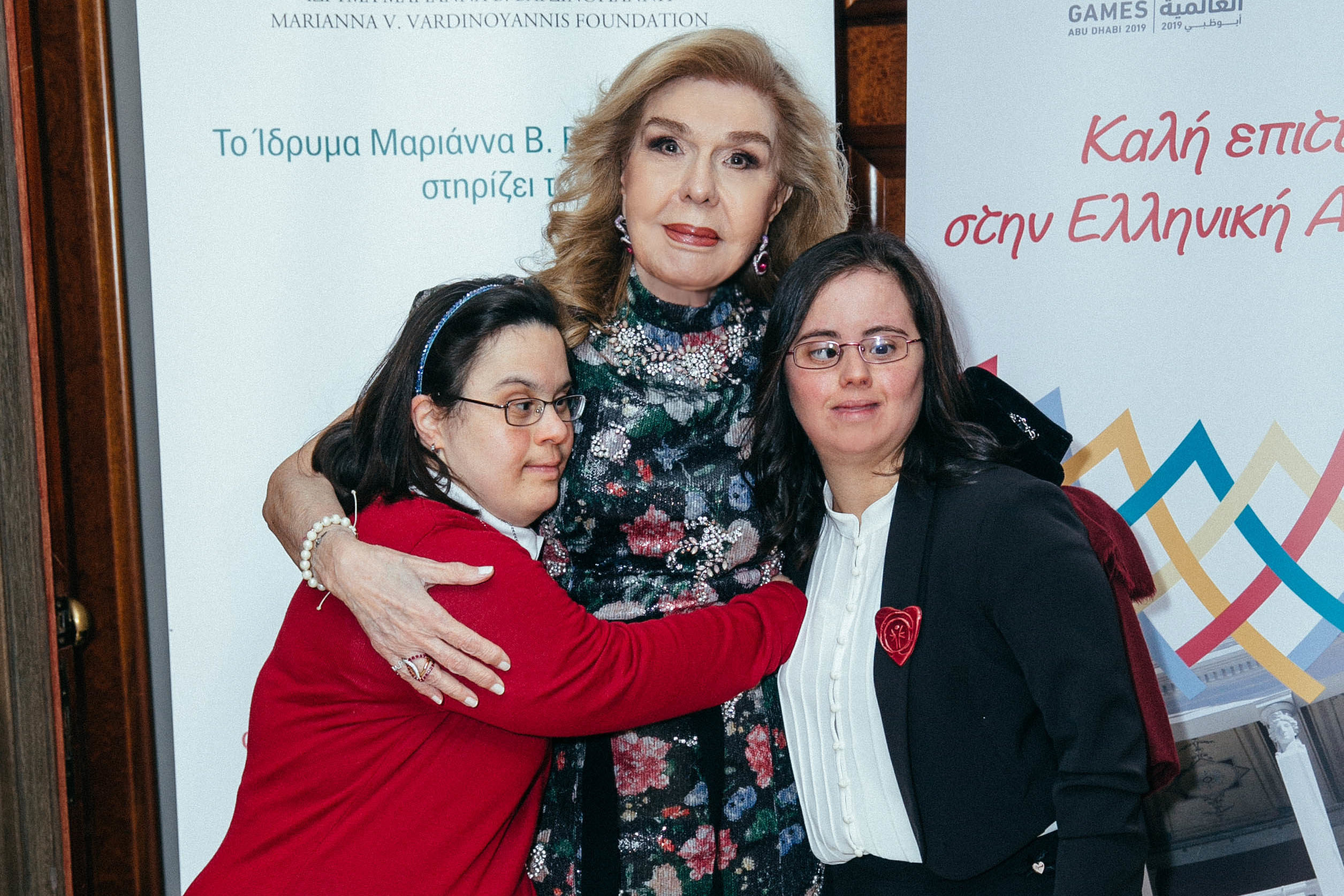 The Marianna V. Vardinoyannis Foundation and Special Olympics Hellas jointly organised a touching night filled with hope and optimism to support the Greek Delegation to the Abu Dhabi 2019 Special Olympics World Summer Games. The event was hosted at the NJV Athens Plaza Hotel on Wednesday 23 January 2019.

Distinguished representatives from the political, diplomatic, academic, business, sports, journalism and arts arenas attended the event to show their support for the great efforts of the athletes.

“I am truly touched that all of us here tonight are becoming a great chain of love and strength for our athletes, who make us proud every time they participate in international and national competitions. We are proud of all these amazing champions of life, as well as their families and coaches,” noted the President of the Special Olympics Hellas Honorary Committee and UNESCO Goodwill Ambassador, Mrs Marianna V. Vardinoyannis.

On his part, the President of Special Olympics Hellas, Ambassador Dionyssios Kodellas, thanked Mrs Vardinoyannis for her continuous support and keen interest in the Special Olympics movement, while he also talked about the goals of Special Olympics Greece: “The mission of the Special Olympics is the inclusion of all the more people with intellectual disabilities in society and in sports. We don’t just focus on Athens. Over the last years, our strategy has been based on developing our programmes beyond Athens, focusing on regional Greece, something we have managed to achieve to a great extent.  We aim to exchange views and raise awareness among young people across Greece about the rights of people with intellectual disabilities in sports. We are achieving this, assisted for yet another year by the Ministry of Education.”

Upon concluding, Mr Kodellas thanked all the guests who honoured the event with their presence and wished the best of luck to the Greek Delegation.

Acclaimed Special Olympics athletes also participated in the event, managing to move deeply all the guests and proving with their example that willpower can overcome all obstacles.  Swimmer Olga Dasoura played a piece on the piano, which, as she said, was dedicated to Mrs Marianna V. Vardinoyannis, who always stands by the athletes. Another swimmer, Nancy Diapouli, welcomed all the guests with a warm speech.

Note that by decision of the International Special Olympics Committee, Abu Dhabi has been chosen to host the Special Olympics World Summer Games from 8 to 22 March 2019, with Abu Dhabi and Dubai as host cities. Athletes from 170 countries are expected to participate in the Games, who will compete in 24 different events, while 20,000 volunteers and about 500,000 spectators will also be there to applaud the athletes’ efforts and share with them the joy of sportsmanship.

Note that on Wednesday 27 February 2018, Special Olympics Ηellas will have the honour of organising the lighting of the Flame of Hope Torch at Zappeion Mansion, for the Abu Dhabi 2019 Special Olympics World Summer Games. The Flame of Hope Torch lighting ceremony will be followed by the torch relay, which will pass by historical and cultural monuments of Athens before being delivered to the UAE Embassy. 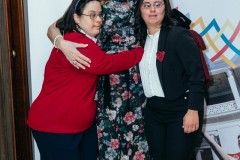 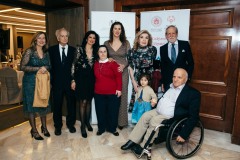 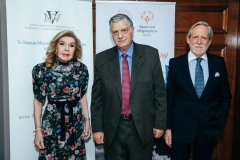 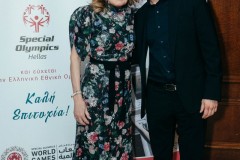 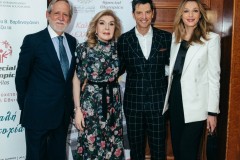 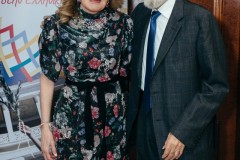 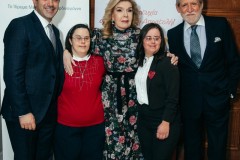 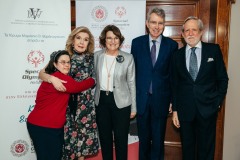 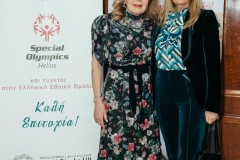 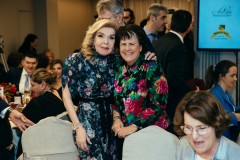 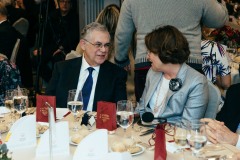 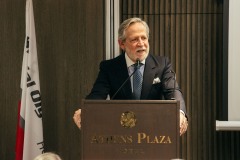 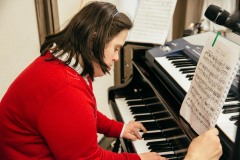 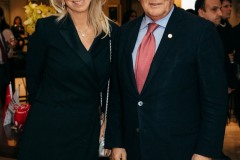 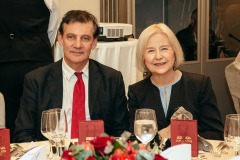 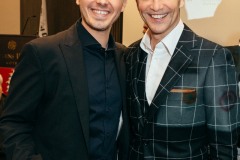 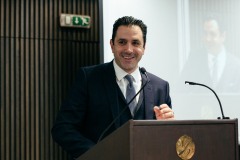 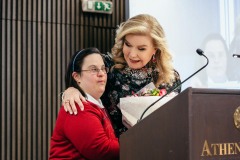 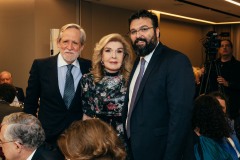 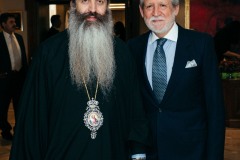 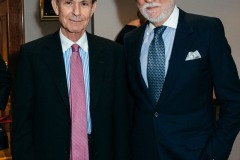